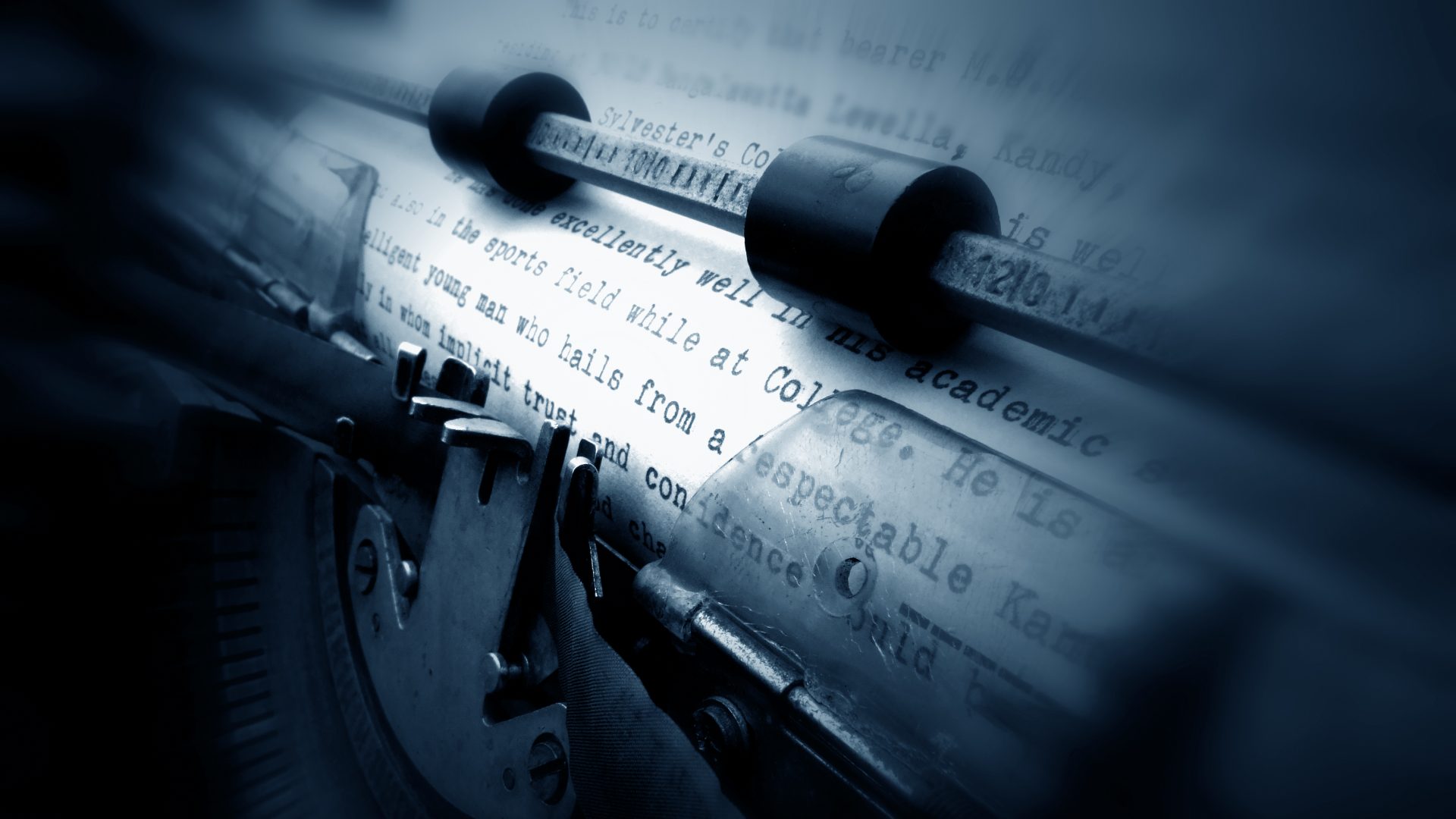 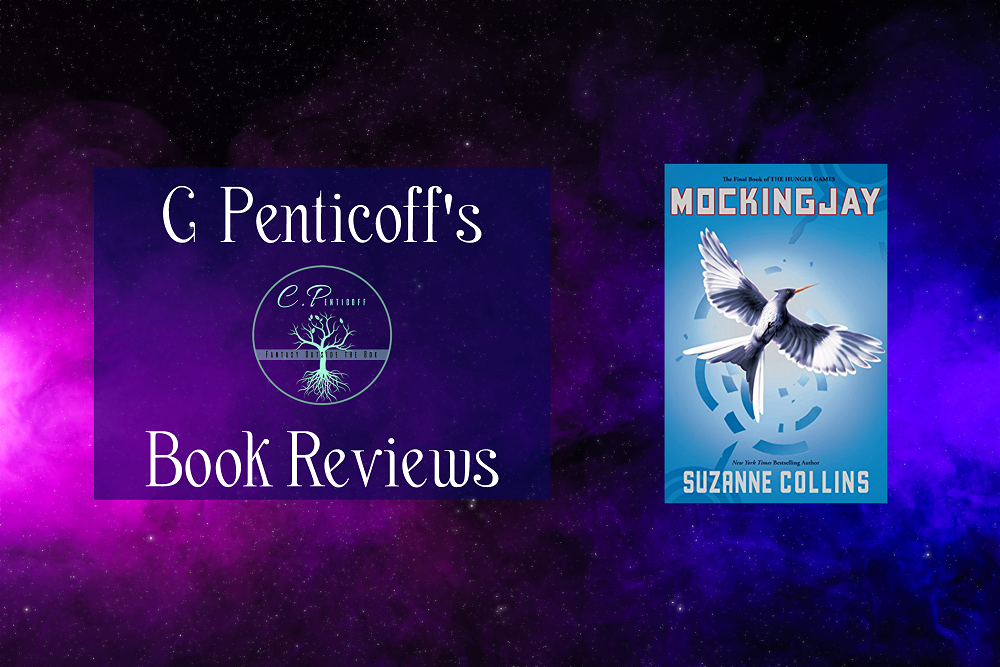 If you read my review of book 1 of The Hunger Games trilogy, then you know I was completely swallowed up and consumed by this series.

Book 1 and 2 were fantastic and I finished each book within 2-3 days, which is really fast for me, considering my busy life. Book 3 was a bit harder for me to get through, even though what was happening was everything I wanted to happen from the beginning–taking down the capitol.

Throughout the series, even though I absolutely loved most of it, one thing that irked was the love triangle between Katniss, Peeta, and Gale. It was awkward and annoying for the type of book it was, and I really just wanted her to stop playing games with them and either choose one of them or neither of them.

With that being said, let’s get to why I absolutely hated the way this series ended.

First of all, I was team Gale from the start! I really wanted her to be with him in the end. The way he loved her unconditionally enough to take care of the most important people in her life was so touching. It’s not that I didn’t like Peeta. I loved Peeta’s character–he’s one of my favorites! But, his love for her seemed more lust-like and obsessive. Gale’s seemed more genuine.

What I didn’t like even more than her not ending up with Gale was his absence. I could totally live with her ending up with Peeta because I really appreciated his passion for her, but Gale would have never just disappeared from her life like he did in the end! I did not see that coming.

This is not the sole reason why I was disappointed with the ending. In fact, if this were the only thing I didn’t like about the ending, I would have still loved the way it ended because I had a feeling the whole time she would end up Peeta anyway.

Katniss Everdeen’s character starts off as a young, courageous girl who was fearless and honorable. By the end of the book, her character completely devolved into a depressed and anxious woman who had shut herself off from the world.

I mean, why in the heck would Katniss have voted yes to have a final Hunger Games with the Capitol’s children? What!? This goes against everything she’d fought for. Having a Hunger Games with Snow and his cronies would have been one thing, but their children? It made no sense to me!

Why would she shut herself in her house for months, without leaving at all?

Main characters are always supposed to start out flawed, but should learn the error of their ways and always end being a better version of themselves in the end, in my opinion. I mean, if Beauty and the Beast ended with the Beast never learning to love, then we’d all hate the story.

I hate the way the government was finally taken down without Katniss’ direct involvement of the establishing of the new government. There’s an explosion and she wakes up to Snow being imprisoned and the new government already established. Why? I wanted her to see Snow being put in handcuffs. To see the look of relief and triumph on everyone’s faces who lived in Panem. For everyone to chant Katniss’ name and for her to realize why she was the Mockingjay to begin with. I wanted her to have an important role in the new government. Something better than waking up to being burned to a crisp and having no clue what happened!

Another thing I didn’t like, but maybe mostly because I didn’t understand it, was her killing Coin. I know there was a build up of suspicion of Coin, but killing her seemed to come out of nowhere. Maybe I missed something here, though.

And the biggest reason I hated the ending to this book can be summed in one word.

What in the world was Collins thinking by killing off Prim? **insert heartbreak here** This was an absolutely horrible thing to put in the end of the book, where there should be happiness, resolution, and victory for Katniss and her family.

The truth is, the ending was too realistic for me. In reality, there’s a really great chance Prim would have died.

Katniss would have left the war being an anxious mess after everything she’d been through.

She would have chosen Peeta because of the unique and traumatizing experience they shared together that hardly anyone else could ever understand. It’s the easy choice that most people would make.

Gale would have left her behind because of being tired with the games she played with his heart.

But, I read books to escape reality. I want happy endings!

I disliked the ending to The Hunger Games so much that it has almost ruined the entire series for me. If the rest of the books weren’t as incredibly fantastic as they were, I would certainly have ended up loathing the entire thing.

I realize, beings as this series is incredibly popular, I’m probably alone on this. Maybe I’m just too soft for a series like The Hunger Games. Maybe my love and obsession with fairy tales has clouded my perspective on stories. But the ending just really fell flat for me.