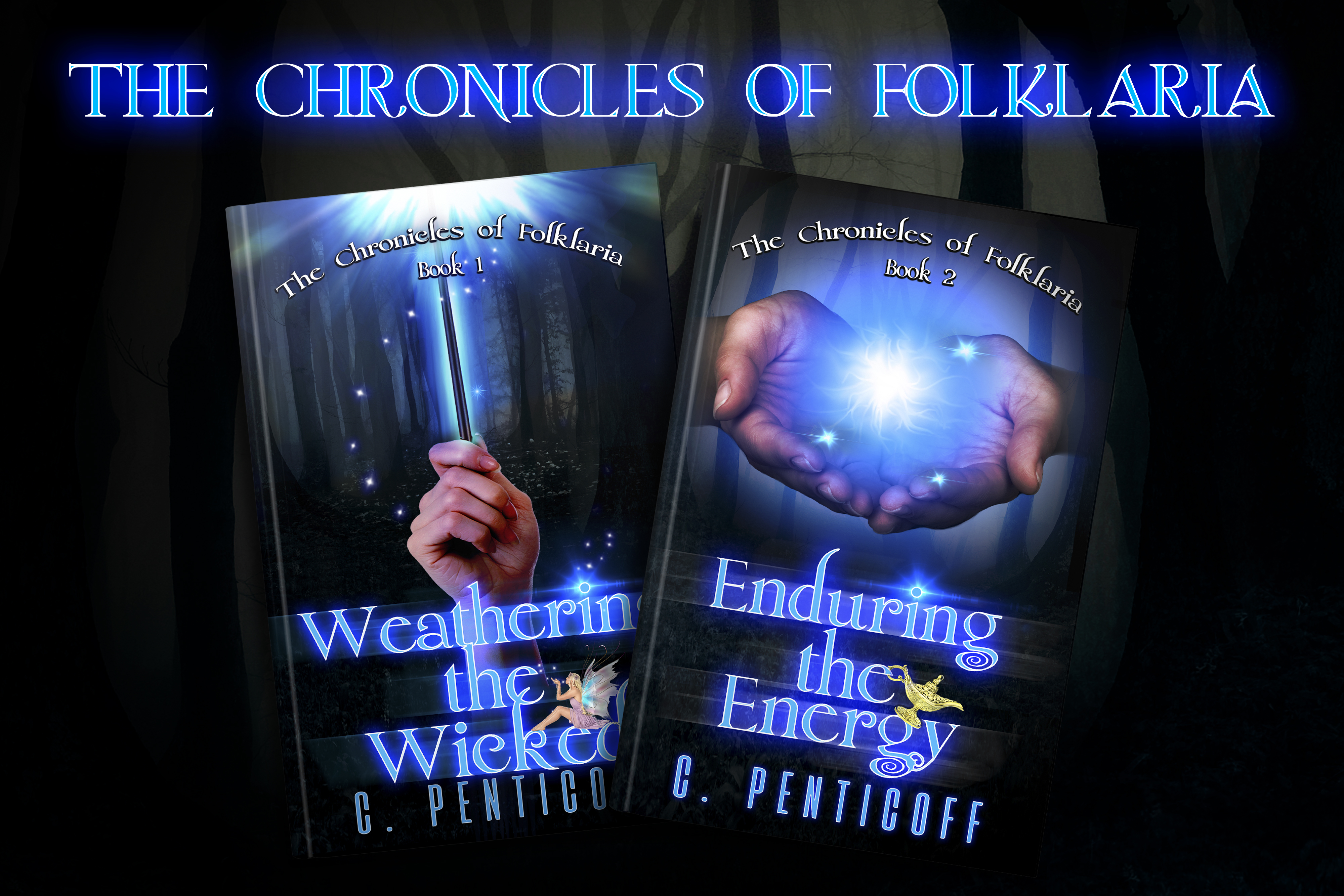 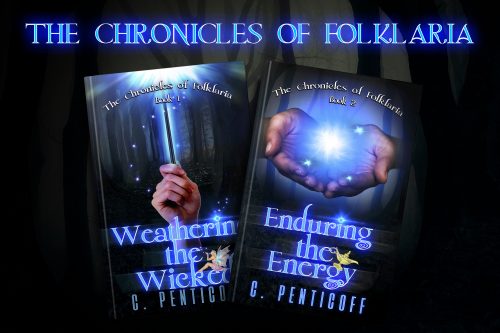 Weathering the Wicked by C. Penticoff

Book 1 of The Chronicles of Folklaria 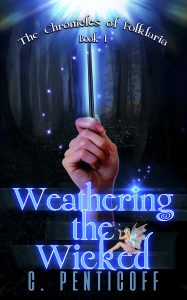 In this young adult epic fantasy, take a step into a fantastical world one could only dream about. From evil wizards to witch doctors and fairies, join June for an adventure of a lifetime: Where she will enter a world full of pure imagination, magic, and enlightenment.

How far would you go to rescue someone you love? Would you travel to a magic and spiritually enlightening land that would instantly change the course of your life?

If traveling to another realm wasn’t troublesome enough, befriending a fairy, developing feelings for Ryder, and facing off with a wicked sorcerer was enough to send June’s reality into a hazy mess.

From the ashes of mortal humanity rises a young female savior to take on the wicked forces of Folklaria. With the odds stacked against her, can June conquer her fears and uncertainties to rescue, not only her sister, but an entire land riddled with wicked magic?

Read the book which won the Silver Award from Literary Titan: The Silver Award is bestowed on books that expertly deliver complex characters, intricate worlds, and thought provoking themes. The ease with which the story is told is a reflection of the author’s talent in exercising fluent, powerful, and appropriate language.